Miller’s “Dreamers” is epic. Imagine if Ben Gibbard was making a cappella records inspired by Tom Delonge’s few genius moments from his days in Angels & Airwaves, and then added a healthy helping of bass worthy of the Duke Pitchforks’ envy. You’d then have this song. Add an appropriately matter-of-fact, earnest lead by Miller on top, and you have what was nominated for Best Scholastic Original Song and won Best Male Collegiate Arrangement in the 2012 CARAs.

BAM is the latest award-winning album from the MIT Logarhythms a cappella group. I worked on many facets of the album and had an absolute ball. My primary role was as a producer, tricking out the live arrangements with more elaborate studio overlays, refining and focusing the songs and adding special “moments” throughout. I also contributed arrangements for a third of the album (“Bigger Than My Body,” “Once in a Lifetime,” “Just the Way You Are” and “Dreamers”), recorded a lot of tracks, edited most of the raw vocals, and designed strange sound effects throughout. (And snuck in some background singing, along with the lead for “Dreamers.”)

The project took about two years to complete. Individual songs comprised up to 300 individual vocal tracks at times! Special thanks to the Logarhythms for the opportunity to work on the album, as well as to Ed Boyer (co-producer) and James Gammon (mixing engineer). I’m especially grateful to Steve Salinas, Edan Krolewicz and Ben Bloomberg for their dedication and work recording, directing and their creative vision for the album.

Reviewers of the album had this to say:

BAM has all of the trappings of the perfect pop confection, with abundant exuberance and a palpable joy infused into the singing. Nothing seems overly taxing to the performer or to the listener.

I’d be remiss if I ended without mentioning the final track — the CARA-winning scholastic original Dreamers by (and featuring) Michael Miller. … It’s a damn good song — to my ear showing a Coldplay-with-maybe-a-smidge-of-Green-Day influence. And lastly, it’s a decidedly human effort — in its lyrics, in its arrangement, in its performance, in its impact — even through all the bells and whistles that were at Miller’s disposal. 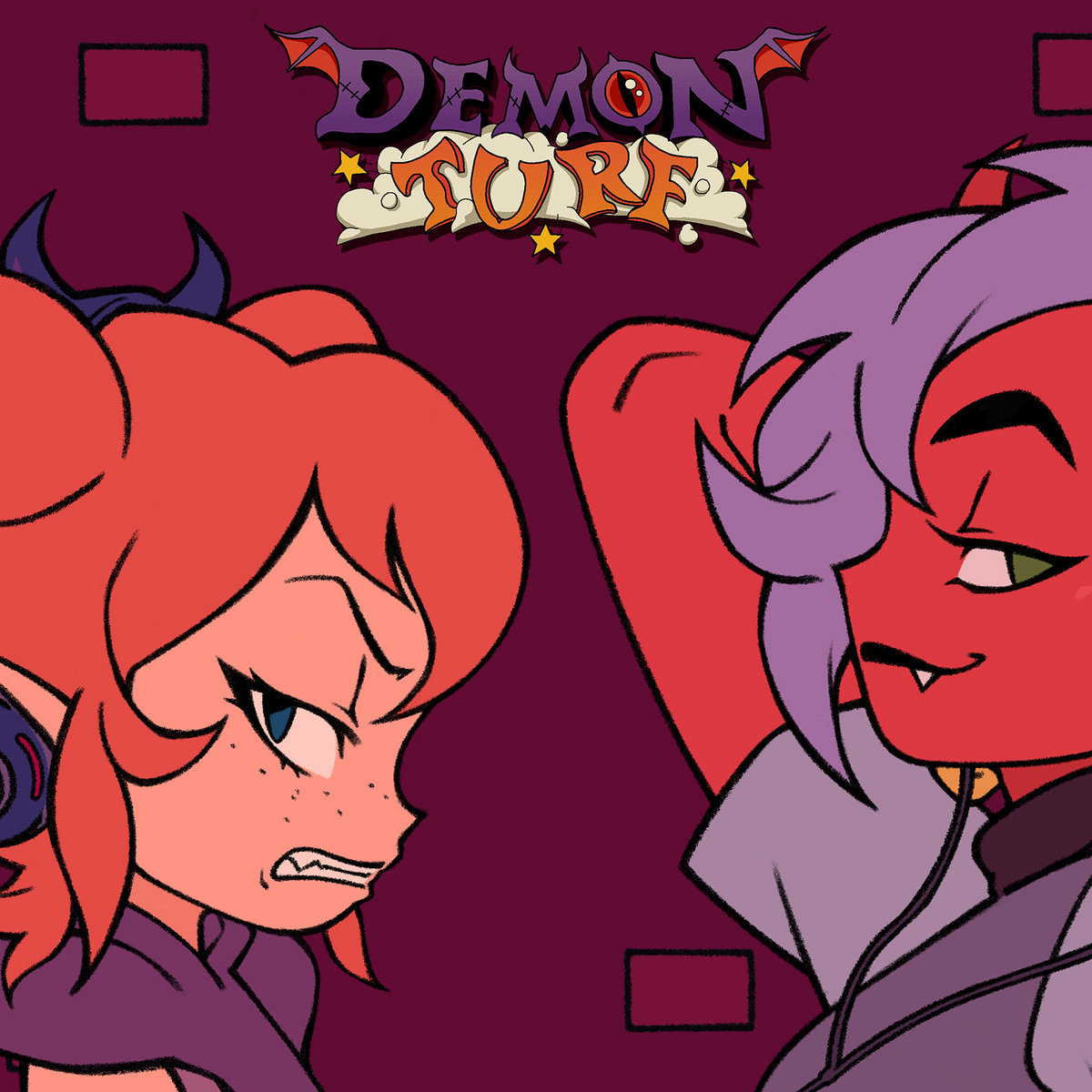